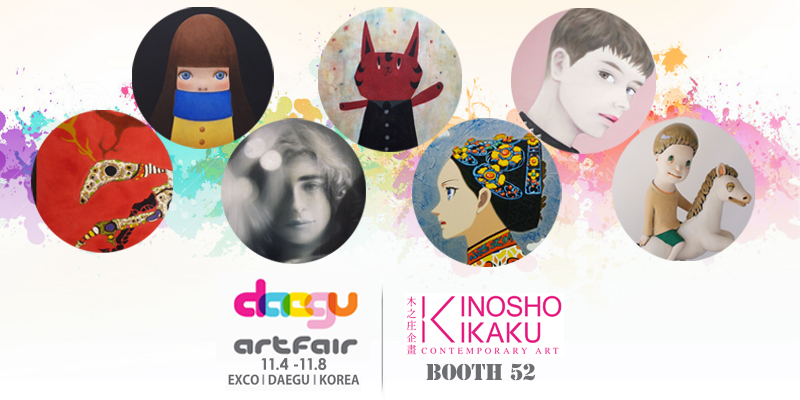 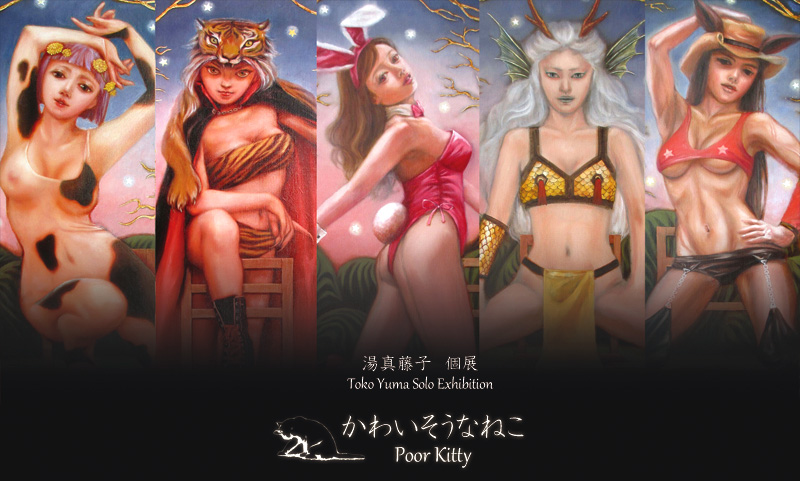 In the ancient fable of the zodiac, The Jade Emperor ordered that animals would be designated as calendar signs and the twelve that arrived first to the meeting in Heaven would be selected. Animals were all very excited about the news. The Rat, who was smart and witty, hopped on to the Ox’s back, who began his journey to the Heaven early, and managed to arrive in Heaven the earliest thus became the first animal of the twelve zodiac. The Cat, on the other hand, believed  in the rat’s lie and thought the date of the important meeting was the second day of new year. By the time he arrived, it was already too late. He was not able to make it into the cycle. His anger at the rat has lasted through the ages, and they are still mortal enemies.

Toko Yuma took on the imagery of the infamous ancient story and collaborated it with one of the most well-known games—musical chairs. By putting the spotlight on the poor kitty, Yuma successfully illustrated an exceedingly theatrical world with rich sense of humor as well as humanistic connotation.

The twelve animals of the zodiac circle subverted the stereotypical image in the ancient fable and transformed into voluptuous young girls with sexy costumes. The glorious smile on their face renounces their victory in the game. The cat, without a chair, finds itself standing alone in the middle of the circle, loathing for its own mistakes.

In today’s extremely competitive society, similar scenerios happen almost everyday in our daily lives. It is as if we are forced to participate in an endless race of success from the minute we are born, competing against everyone around us for the final triumph. Just like a grand version of the musical chair, one small mistake can easily ruin the chance of winning.

The poor kitty tried its best, yet still failed to success because of its carelessness. We might all have experienced the similar feelings of disappointment and frustration at some point of our life. It is the moments when we could not help to blame ourselves for our own mistakes that caused all of the effort down to drain. Yet the only thing we can do is to stand up again, brush off the dust, and fight for the chair that belongs to us again.

Life is like a game. There is anticipation and excitement, as well as fear and disappointment. But Toko Yuma tries to convey us that sometimes it is alright to experience the unpredictable flow of life with positive attitude and a sense of humor.

The extravagant use of colors and lines and the humorously portrayed yet theatrical world of view she composed in her artworks can also be seen as the energy she has gained from the various experiences of life. Not only did she internalized the energy, but also granted it a brand new life with vivid imagination. We sincerely hope you can enjoy Toko Yuma’s world of fantasy and also get a taste of her unique view towards life.